PointInTime.info
Login to Command Center
In the News

The news stories linked to below provide an overview of how Counting Us is aiding communities around the US conduct more accurate, and more efficient, annual homeless counts.

Ahead of Annual Nationwide Homelessness Count, Cities are Turning to an App for Help
Jason Plautz, Smart Cities Dive, January 12, 2022

IN DATA WE TRUST: THE INCREASING USE OF MOBILE APPS DURING PIT COUNTS
H.Schneider, USICH, November 6, 2019

Smart Counts, US Department of Housing and Urban Development (HUD), May 5, 2018

This year, homeless advocates will get results from the Dallas Homeless Count in real time
S.Kuo, January 16th, 2018 (Dallas, TX) 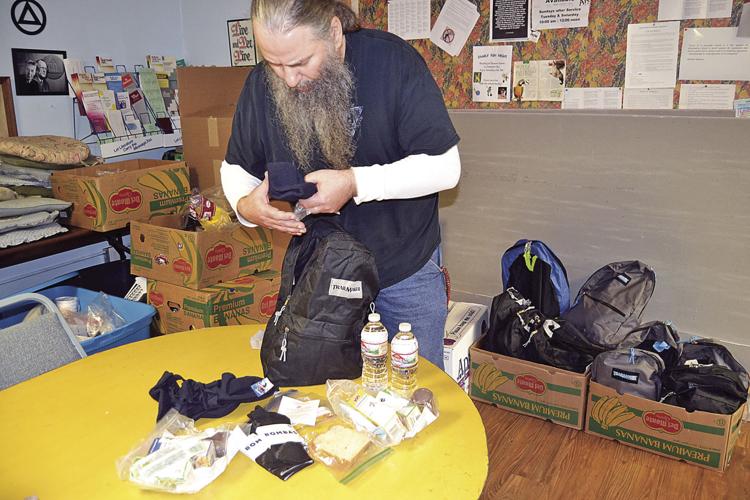